Sister models are the hottest thing in fashion right now, with Louis Vuitton, Saint Laurent, Burberry, and many more high fashion labels asking these doe-eyed, sister beauties to grace their pages. Here are the 24 must-know faces (12 sisters pairs) of this fashion season!

See if you know all of the sister models spicing up the fashion world now!

First job: Olympia started modelling after appearing in a Vogue feature about up-and-coming young Londoners. Edie got her start in a Fall/Winter 2012 feature in Love Magazine-the feature was with her sister!

May and Ruth Bell

First job: “When we were 16, we worked for i-D Magazine, and then the day after that, the photographer used us for Topshop,” Ruth told Elle in November 2015.

First jobs: Gigi’s first modeling shoot was in a Guess ad campaign at age 2. Bella got her start with a Victoria’s Secret holiday spread.

First jobs: The sisters made their debut on the runway together, walking for Prada in Spring 2016.

First jobs: Lily’s first job was as an Abercrombie and Fitch model at age 16. Ruby’s first gig was to become the face of Coach in 2008.

First jobs: Dree debuted at Givenchy in 2009. Langley’s first shoot was for Jalouse in October 2012.

First gigs: Suki was discovered in a pub in London when she was 16, yet did not have a noted campaign until 19 when she modeled lingere for Marks and Spencer. Immy made her debut on the catwalk at London Fashion Week in February 2015.

First gigs: Joan began modeling in 2007 after graduating from college; her first job was modelling for an editorial in The Last Magazine. Erika’s appeared in her first shoot when she joined older sister Joan in a 2012 Vogue editorial.

First gigs: Pavlova’s debut on the runway was during Milan Fashion Week Fall/Winter 2015-2016 when she opened the Gucci show. Odette’s emerged during Couture to walk for Schiaparelli in 2015.

Are there any sister models that we missed? Let us know in the comment section below!

Fashion muses should change as often as the weather. 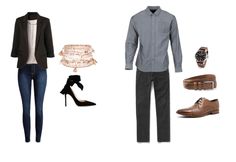 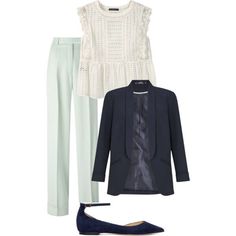 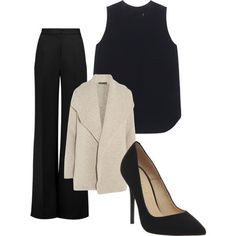 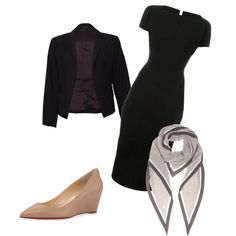 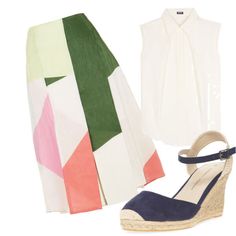 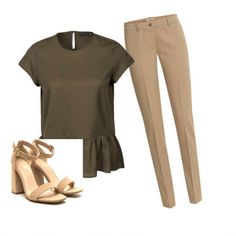